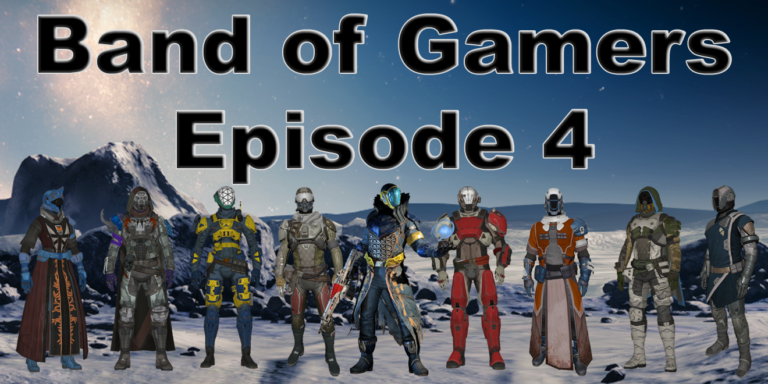 In this episode of the “Band of Gamers” Podcast DBQHams, Osiris Prime, and Greylock3491 discuss what we’ve played, the current state of Nintendo, as well as other news stories of the week.

In the next segment we discuss Nintendo’s move into mobile games with DeNA partnership as well  as Nintendo NXT new console, Zelda WiiU delayed beyond 2015, and health of Wii U.

And in our final discussion we cover the five headlines of the week via CasualAdultGamers Facebook groupe as well as BF:Hardline.

If you enjoy the podcast and would like to join the conversation please feel free to reply to this post, or drop us an email at Podcast @ Band of Gamers.net!