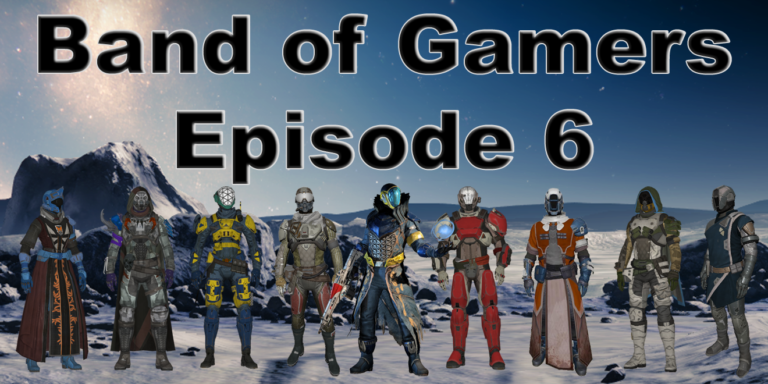 In this episode of the “Band of Gamers” podcast Osiris Prime and DBQhams discuss what they’ve played this week, new releases coming out, as well as the March NPD numbers.

In the next segment they discuss new releases including The Wicher 3, Destiny House of Wolves, Guitar Hero Live, Battlefront, Star Wars Episode 7, as well as the Chicago Comic Cons and March NPD numbers.