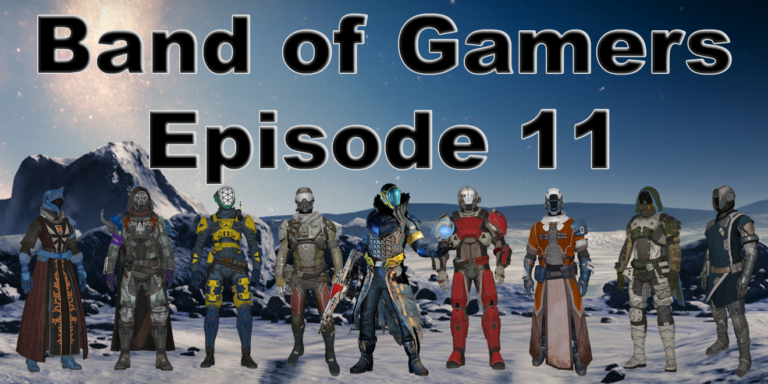 In this episode of the “Band of Gamers” podcast Osiris Prime, DBQhams and Greylock3491 discuss what they’ve been playing as well as good movies that were made into good games.

Segment 02 – News Items/Topics of the Week: