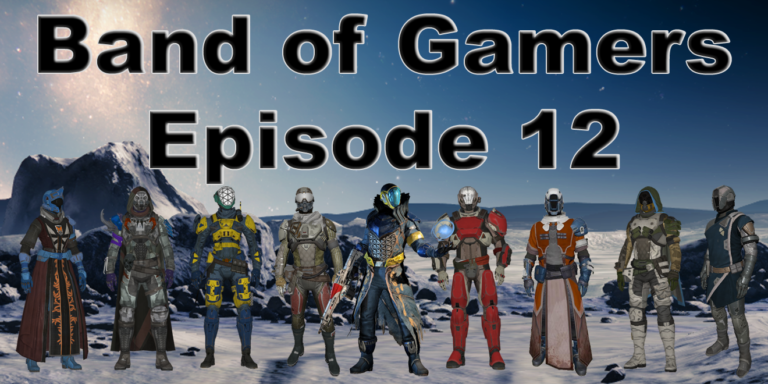 In this episode of the “Band of Gamers” podcast DBQhams, Osiris Prime, Zeuxidamas, and Greylock3491 discuss their reactions to E3 2015.

Just some of the E3 topics the guys discuss: