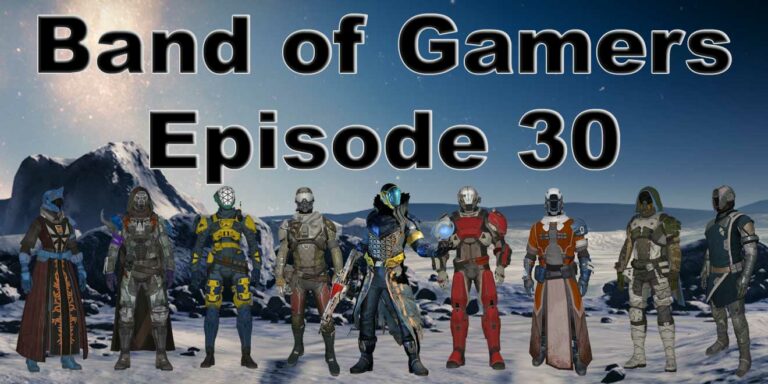 In this episode of the “Band of Gamers” podcast DBQhams, Osiris Prime, Zeuxidamas, and Greylock3491 discuss Nintendo’s 2015.

Grey – New hardware should one up ps4 😉

Grey – How did Splatoon win multiplayer game of the year?

DBQhams – What’s next? Does it matter?

Osiris Prime – No more Club Nintendo but a new rewards program will come about with the help of DeNA.

Zeux – It’s a neat little thing, but Nintendo continues to be my “just another gaming platform” and in fact runs 5th or 6th fiddle to Android gaming with the nVidia SHIELD Pro

And what we’ve played this week: