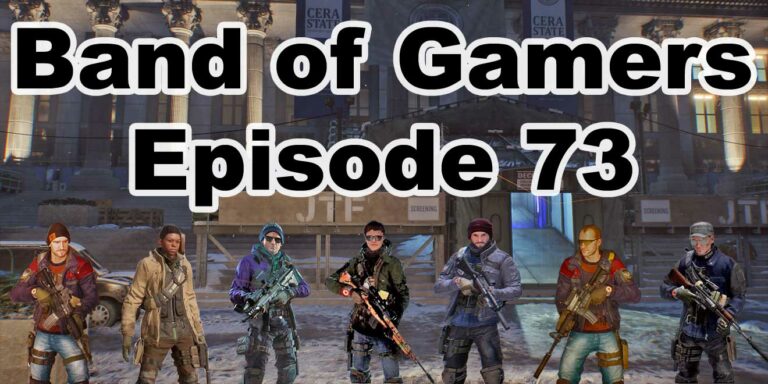 In this episode of the “Band of Gamers” podcast the guys talk about what they’ve been playing, as well as this week’s gaming news.

If you enjoyed the podcast and would like to join the conversation please feel free to reply to this post, or drop us an email at:

Segment 01: What we’ve been playing (up to three games each,)

Playstation 4 selling two to one over Xbox One
http://arstechnica.com/gaming/2017/01/reports-ps4-is-selling-twice-as-well-as-xbox-one-overall/

Segment 03: Topic of the Week?