Good Gaming Media DISCOVER THE ART OF PUBLISHING
Home Community Discussions Price Watch How Much is Too Much to Pay for a Season Pass? 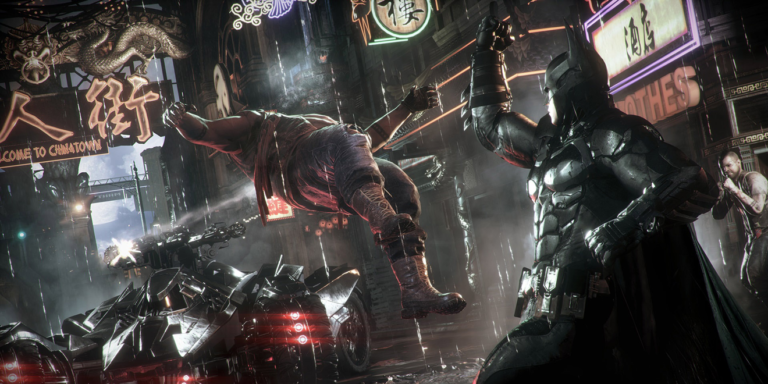 I reckon that there are plenty of us who are fans of the Batman Arkham series. And who does not like a little DLC with their hot, tasty new game? Games these days remain at their $60 MSRP for just about all console games at initial release. Warner Bros Interactive, the publishers of Batman: Arkham Knight, will be selling Season Passes for DLC at $40 a pop. That means you can buy the full game plus the Season Pass for $100 at launch. I’ll peg Activision for being the first ones to initiate the escalating pricing on DLC , once they realized the money-press machine that the Call of Duty franchise was, and prices continue to increase. Demand indicates that the market wants this. But of course, the membership of CAG is a bit apart from the rest of the gaming consumer base, so what does this mean to us?

One of the main criticisms of increasing Season Pass prices is that when you buy them at pre-order or game launch, it is often not yet announced what exactly is going to be coming for he first six months of DLC. There are rumours. Maybe the name of a character who will be in it is leaked. But no real, solid, official details. So you are paying a pretty penny, and you are going into it blind.

That being said, you often come out ahead in the short term by paying upfront. Once the DLC hits, it is often more expensive, and you can typically not buy it all as a bundle with a price discount. Certainly, given enough time, all of this stuff gets discounted to minimal proices or even becomes free. But if you are trying to be part of the conversation in the here and now, you’ll need to be playing it while it is relevant. So the question now becomes, is 2/3’ds of the MSRP of the game itself worth it to go full-in on content that will consist of some undefined volume of features?

So, ante up in the comments. This is a safe place where you can feel comfortable expressing your gamer feelings. Is this highway robbery? Do you just wait until the price comes down? Do you feel some publishers can charge these prices while for others it is unjustified? Let’s get the conversation started below!