Good Gaming Media DISCOVER THE ART OF PUBLISHING
Home Gaming Genres Shooter Price Watch: COD Ghosts for XBOX 360 and XBOX ONE all for $25? 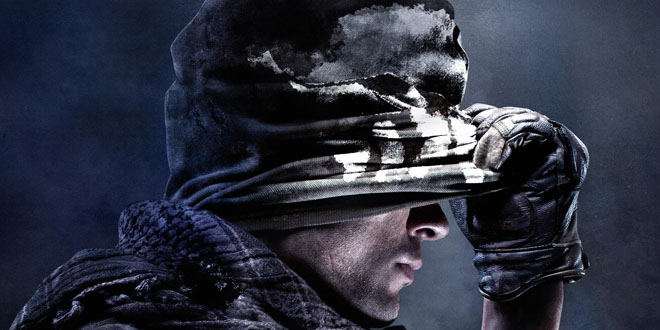 Houston, I have a problem!

I just can’t turn down a great deal.

I mean, I had every intention of not buying another COD and then BAM! I now own two… or I hope too.

So I’m surfing the web looking to pre-order Destiny Limited Edition for the XBOX One. Unfortunately, everyone seems sold out – ARGH!

But while doing so I came across COD Ghosts for the XBOX One on sale at Target for $25… great deal, I thought…

But before clicking on buy, I figured I would search some other sites to see if this was internet wide, which it wasn’t.

However, that’s when I found THIS deal on Amazon: A code for COD Ghosts on the 360 that also nets it to you on the XBOX One, all for just $25!

Kind of sounds to good to be true, but since I have Prime I figured I’d order it and find out when it comes in on Tuesday.

Notice above I said, “a code for the 360.” From the reviews I’ve read you must unlock this code on the 360 first, and then it shows up for free on the XBOX One.

Again, I won’t know for sure until Tuesday, but Amazon is pretty trust worthy IMHO.

Well, that’s all I had for now,