Good Gaming Media DISCOVER THE ART OF PUBLISHING
Home Gaming Genres Shooter Rainbow Six Siege: Not what I was hoping for 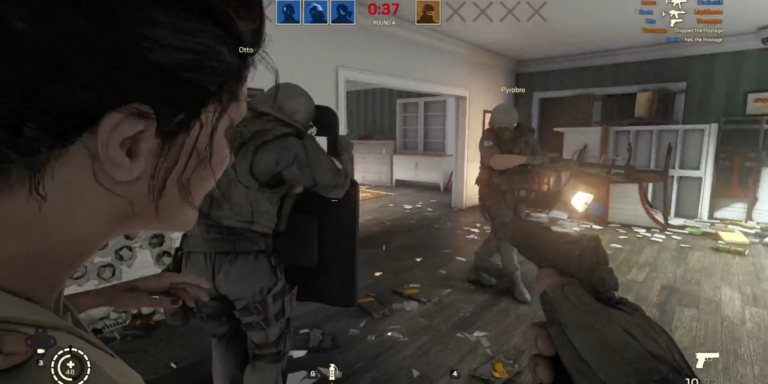 I may be the only one who followed E3 2014 and was let down upon hearing the details about the next Rainbow Six game, Rainbow Six Siege.

It’s not that I didn’t like the gameplay demo. Breaching walls and floors is VERY cool. And planning out the mission prior to the action looked good too.

But I’m so done with the “Counter Strike” model. Sorry, a game that is wholly founded on 5v5 MP doesn’t do anything for me.

What I wanted from a new Rainbow Six game

– I wanted a great single player story with co-op like Rainbow Six Vegas 1 and 2. But with the four player co-op of V1.

– I wanted co-op Terrorist Hunt, but with up to eight players instead of four. Hey, they allowed way more than that in GRAW, so we know it’s doable!

– I wanted back the ability to host those oh so fun private MP “VS” matches, but this time hosted on dedicated servers to eliminate “host advantage.”

– And I wanted to rank up in any and every mode, just like in Vegas 2. Man, that was so awesome! Well, I should say, “it’s so awesome,” since I still pickup and play Vegas 2 every now and then.

But even though my hopes for Rainbow Six Vegas 3 were dashed, the good news from E3 was the details about Master Chief Collection which now is under two weeks away!

Until next time, game on my friends!