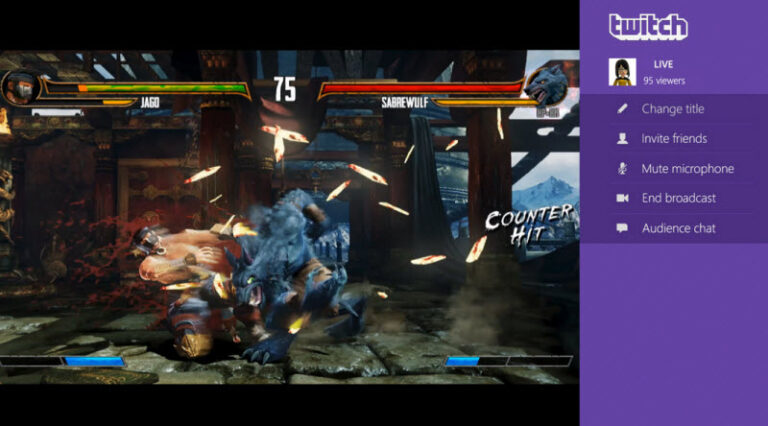 I’ve struggled a bit with the whole streaming thing. I was into it big time when I was writing for a site, doing game reviews. Streaming was a necessity and I had a schtick pattern to go along with the way I wrote reviews. But since moving on from there, I’ve barely logged into my Twitch account. Recently, however, I’ve re-engaged, and I’ve done so for one main reason: posterity.

A lot of time when I talk about a favorite game of mine to another person, I recall some sequence of events; a great pass in a racing game, a fluidly beautiful sequence of gun-ballet in Max Payne, a hilarious kill in Call of Duty. It is a lot easier these days to pass the person a URL and let them go watch the video themselves. For anyone who has peeked in on the entries I make in My Gaming Diary, a big part of what I am trying to do these days is just capture and remember what I have played. After 38 years of gaming, I hate the fact that I know there are games that I’ve played that I’ve just forgotten. Because I’ve never had cause or opportunity to talk to someone about them, or write about them. Appending video from my Twitch Stream is a bonus to cementing those memories with tangible representations.

Streaming is an art, with as much voodoo and mysticism as an episode of Constantine. And it is built on nascent technology, so there are a number of potholes to find and learn how to avoid. I ran into one such bugger earlier this week.

I was trying to stream Forza Motorsport 5 from my XBox One. My Twitch account was already attached. I normally like to just assume that Twitch is working. But on this night, I decided to double-check. Good thing, too. The XB1 was reporting that I was broadcasting, but on my PC, on my channel’s page, observing as an anonymous user (not logged in to Twitch) my channel was saying that I was offline. A network problem? Or an XB1 problem? I checked all of my network cables and connections out to the Internet. Nothing there. I logged in to Twitch.

Still showed me as offline. I found some forum posts that talked about making sure that your device had been authorized to login on your Twitch channel. Yep mine was. I tried logging out and back in on the XBox and on my PC. I had my XB1 rigged to log into my old website’s Twitch channel before, so I double-checked to make sure that was no longer the case. While I appeared offline on Twitch, the channel had been updated with the title and game that I had entered on the XB1.

Finally I came across another forum post that talked about some people who had deauthorized their device for Twitch, logged back in on their XB1, and then re-authorized the box to access the Twitch stream. Much like them, this worked for me. Of course, every indication that I saw on the XB1 itself, had indicated that I was broadcasting.

Another nit that annoys me when streaming from the XB1 has to do with controlling the app:

What I’ve learned out of this is to always, ALWAYS, verify that your stream is live and transmitting successfully. Had I raced Forza 5 for an hour and not captured any video, I would have been miffed. And how do I feel about streaming in general? I have these two concerns:

So…how do you handle your streaming? Please post your feedback in the comments below. This article is only half-written until you guys flesh it out with your comments!