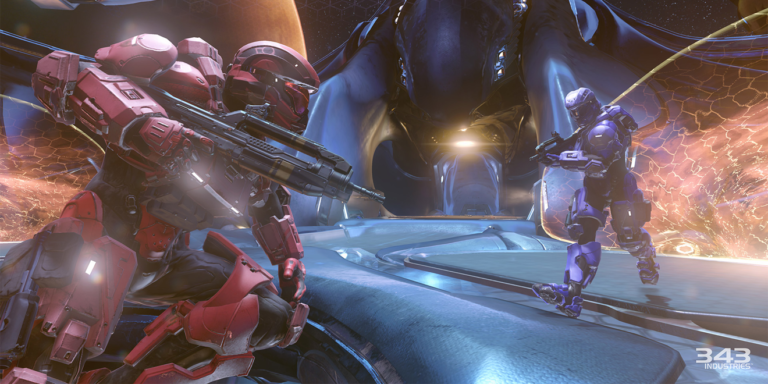 This has me wondering – what games releasing next year are you keeping an eye on?

You can check out their story here, and let us know your picks by replying to this post.

After reviewing the Game Informer release schedule, here’s the list of games releasing in 2015 which I’m watching:

Note: While I would like to play several PS4 exclusives (No Mans Sky, Uncharted 4, etc) I’m currently not planning on making an investment in that console in 2015

– Need to learn more, but looks very good so far

– Absolute must buy! Hope all my friends get it too!!!